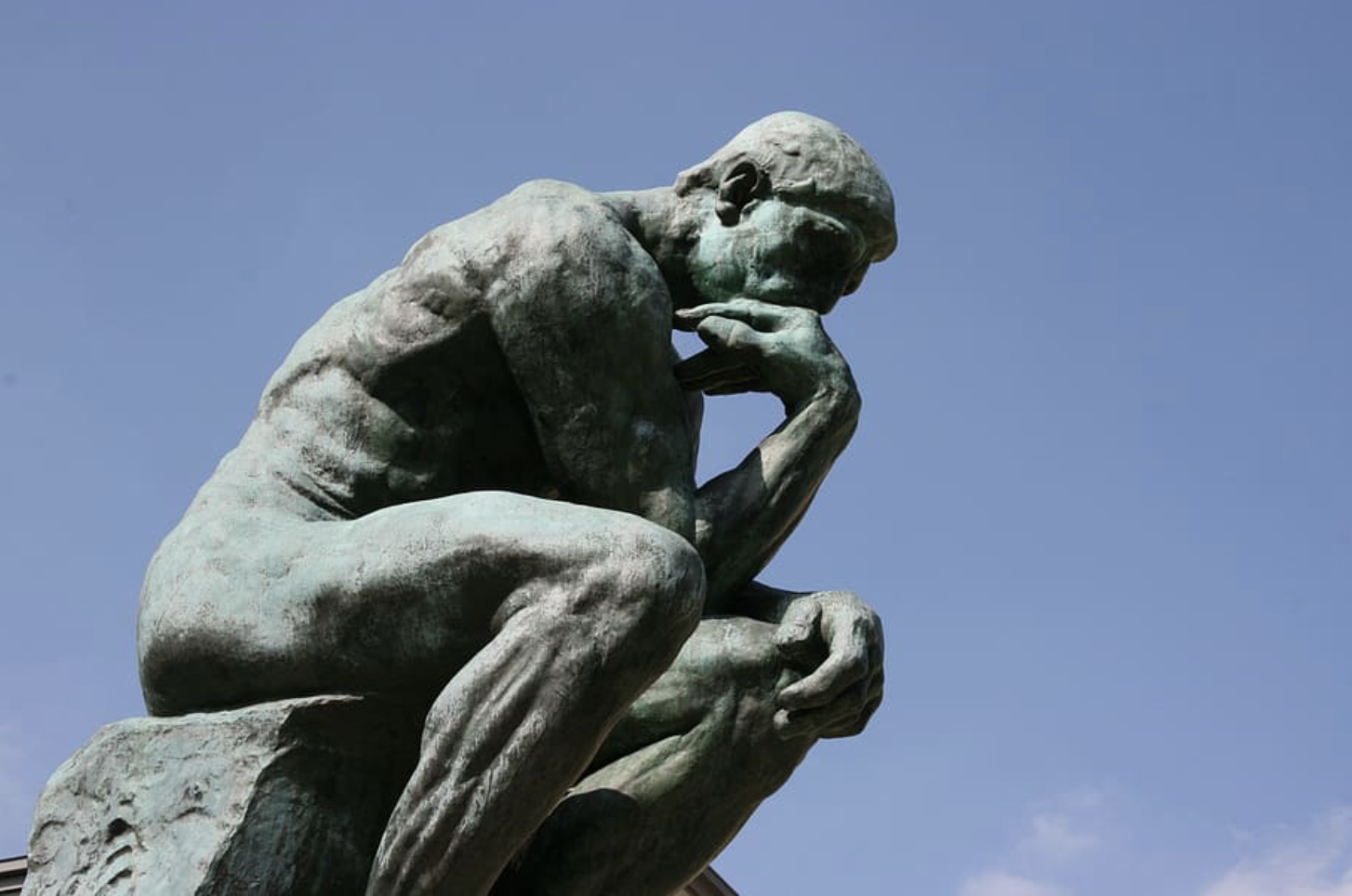 We are so much more than we THINK we are

It’s got to be said… thinking is over-rated. When you look at it, you can see that thinking is always based on the past. We make decisions based on what worked or what didn’t work before. And while many times things might have turned out well previously, you could say that it’s this dependency on thinking over feeling – especially feeling our disconnection from one another, our Divine natures and intuitive knowing, and the earth we live on – that has ended us all up in this global state of chaos.

It’s clear that thinking alone is not enough.

And of course, thinking can be very addictive and very good at putting us down or telling us we don’t have what it takes to do something.

So we shouldn’t believe everything we think!

Right now, we are on the cusp of a worldwide shift in consciousness. If you are a Lightworker, an energy-sensitive, empath, healer, edge-walker, outlier or conscious change-maker – which you probably are if you’re reading this – then you will be more aware of this than most.

Because as YOU know… we are so much more than we THINK we are.

Each one of us is Source Consciousness – infinitely connected to All That Is, yet also experiencing what it is to be an intrinsic part of the living eco-system on earth as an individualised embodied being.

However, while we might know that at some felt level, we have simultaneously been conditioned to believe that we are separate from Mother Earth and her myriad life forms, separate from each other and separate from Source and the creative power and love that we really are.

This conditioning is so strong in us collectively that our own thoughts serve to imprison us, making most of humanity believe that we are victims of circumstance and powerless to change our reality. 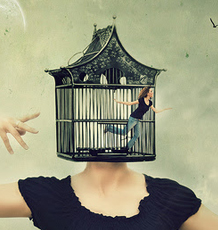 Yet, while most others are attached to their thinking, which perpetuates the same level of consciousness that created the mess we’re in, YOU, dear lightworker, have much more access to your intuition, inner knowing and Divine guidance.

This is why I believe that, for those of us who are awake and aware to the shifting energies on the planet, this is our time to step up and lead the way.

We are needed now more than ever.

Have you been feeling something exciting rising in you, wanting to pull ahead… while your small self has kept its foot on the brake?

That could be the pull between your powerful soul’s mission and the societal conditioning that tugs at your thinking, keeping you tethered to the status quo.

And although maybe you can feel who you are and what’s possible for you, it’s still really hard to break away from that mind control on your own, because those tethers are strong.

However, when you have the right people around you championing you, reassuring you that you can make the break, and who believe in all you are – who trust in who you are more than you do yourself – that’s when the tethers snap and you get your breakthroughs. 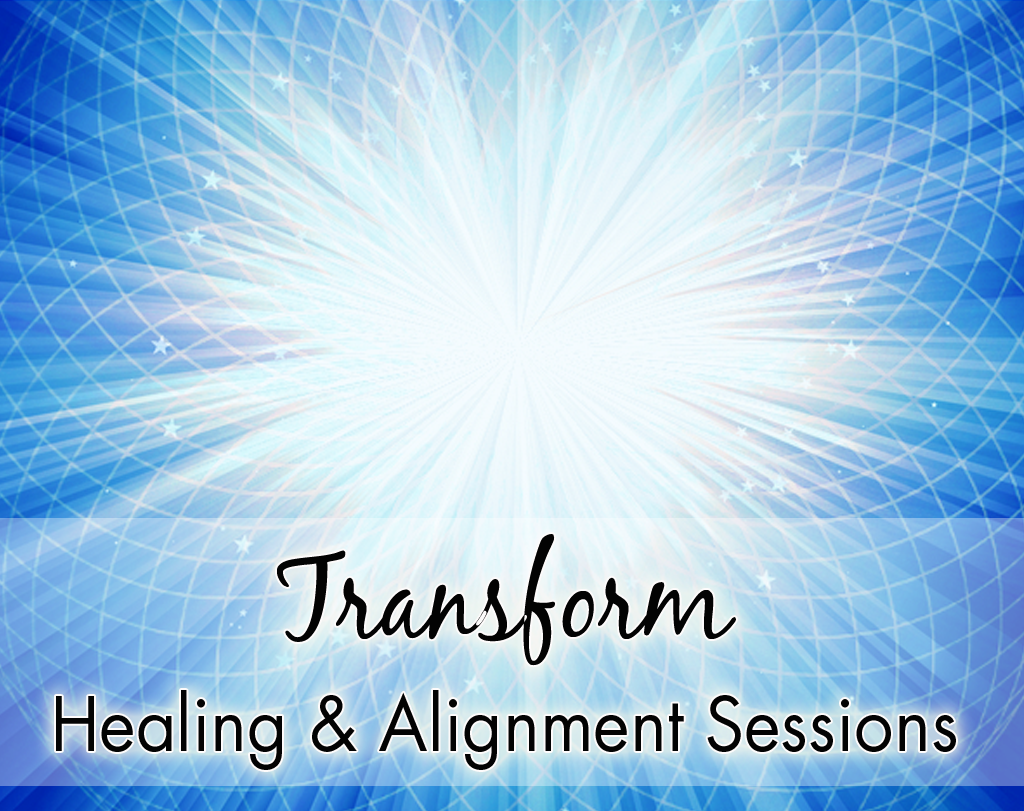 Transform Sessions are great for getting unstuck, healing old wounds, dreaming bigger and opening up to wider possibilities, finding alignment, and getting clarity about what’s truly in your heart so you can let go of the confusing head stuff that’s causing you to procrastinate, self-sabotage, doubt yourself and spin your wheels.

Usually, during a session, we’ll talk about your desires and the change you’re wanting to activate in your life. Then, by working with your Higher Self through a powerful visioning process using a light, trance-like state and your body’s wisdom, we’ll explore those desires for truth and alignment. Then we’ll clear whatever limiting beliefs present themselves from your subconscious mind, breaking you free from unhelpful conditioning, and any soul-level contracts, vows and agreements that show up which have been keeping you stuck.

You will leave with clarity and new inspiration to move ahead with confidence.

Here are some examples of how you might want to use the time depending on your situation and what you feel you need.

It’s completely flexible because it all depends on what you’re working through, and you have a full six months from date of purchase to use the time.

For a hands-on fun and practical experience that will help you get out of your thinking mind and connect to the field through your body, you might be interested in this article, Dowsing for Beginners: all you need to know to get started.

Remember, don’t believe everything you think! 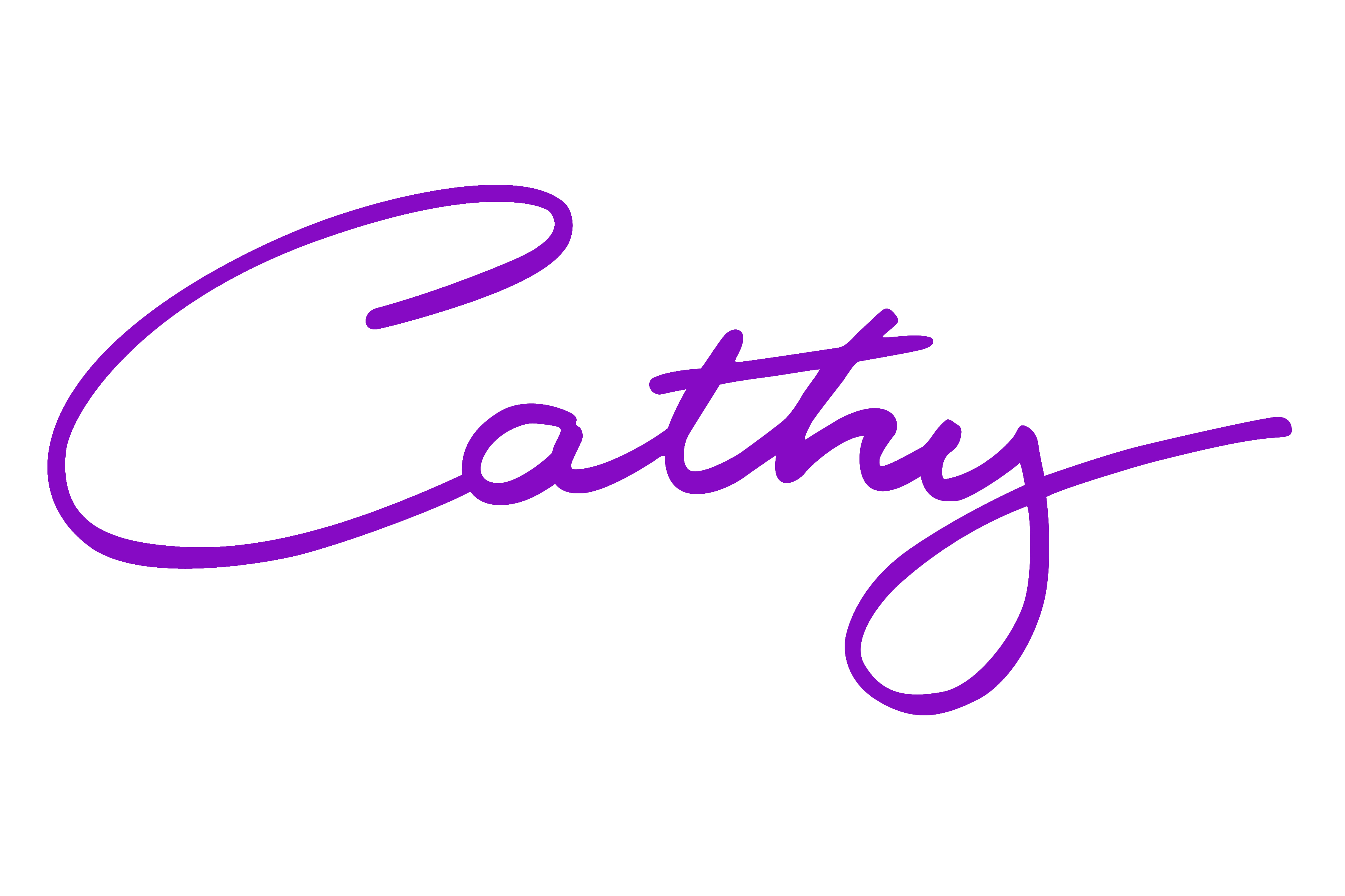